Want to become a faster race car driver? Sim racing is the answer.

The debate should be over – sim racing works. Professional drivers use it to get faster. Professional teams use it to find new drivers. Even Pure sim racers have gone on to become successful racers. They even made a TV show about it!

The benefits are clearly apparent at the professional level, so what about every serious trackday junkie, amateur driver, or HPDE weekend warrior? Can they use sim racing to advance their skills? Many have homemade rigs with varying levels of sophistication, but very few actually use them to their full advantage.

From my experience, it comes down to these two questions -

So what about those G-Forces? You’re sitting in a simulator, in front of your computer, traveling 0mph – how does anyone drive like that?

Well, for starters, you can see everything. For example, the tracks in iRacing are laser scanned and hyper accurate with all the visual references you’d experience on the real track. As reference points pass by, they reinforce a sense of speed. Upgrade to a VR headset like the HTC Vive or Oculus Rift, and it’s like you’re actually there – when you pit-in on the simulator you may find yourself reaching to take off your helmet!

You can hear everything. How do you know if you’re at the limit of grip? Listen for the tires. If you have a motion simulator, you feel the back end kick out on you. Not sure what kind of surface you’re on? Again, the tire squeal will let you know. The engine and drivetrain noises can also clue you in to speed and can help establish a rhythm around the track.

And you can feel, too! Modern force-feedback steering wheels can provide just as much sensory feedback as their real-life counterparts. Feel every bump in the road, when your front tires are understeering, or how the steering gets heavy in the middle of the uphill at Lime Rock. Between all of this sensory input, your brain doesn’t need “butt-feel” and after a while you’ll forget that you’re sitting in a chair in your basement. Also, some pedal setups provide vibration/feedback to simulate brake feel and ABS. And if you have a full-motion rig setup like the one from the guys at VR Motion Labs, you can even get that ‘seat of the pants’ feeling.

So what about getting faster? Whether you have a full-motion rig setup or not, several aspects of real-world driving can be improved through sim racing. Here’s a partial list of driving skills that I have worked on over the years in the simulator:

Improve on the skills listed above, and your lap times will drop. Still not convinced that sim racing can help you become a faster real-world driver? Maybe you just need to be moved to the fastest run group..

Nick Fontana is a life-long lover of racing simulation ranging from NASCAR Racing by Papyrus to Gran Turismo 2 to iRacing. Nick competed in the 2011 US Nissan GT Academy and finished 6th out of 55,000 competitors, reaching the final round GT Academy Race Camp at Silverstone which was judged by Danny Sullivan, Liz Halliday, and Tommy Kendall. Today Nick offers both simulator and track-day coaching and runs the Advanced Coaching program for COM Sports Car Club, one of the oldest non-profit sports car clubs in the country, offering driver education and competitive time trial events.

Nick is also our preferred coach for drivers of all levels. Want to book a session with him? Contact us today to setup a remote or in-person session with Nick! 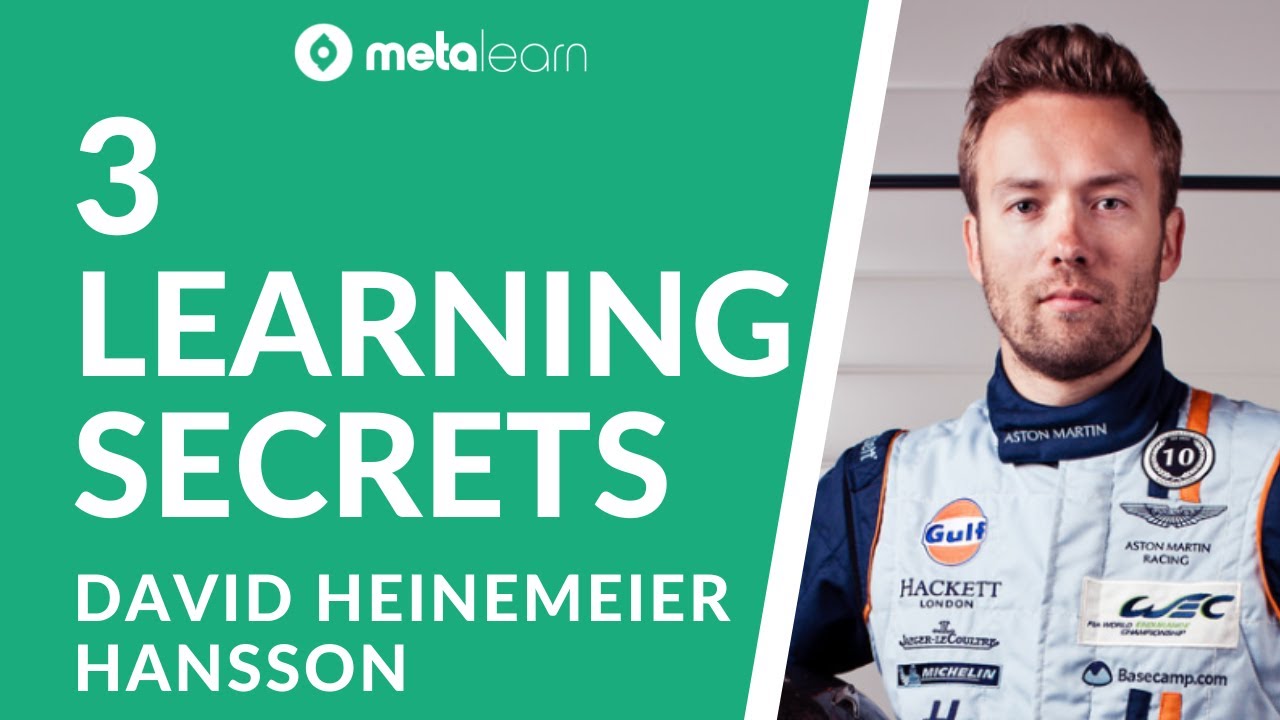 Learning to race, it's OK to suck.

Learning to race, it's OK to suck. 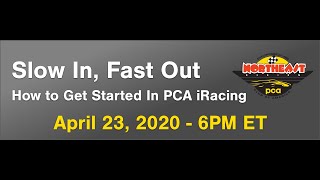 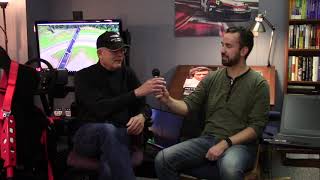